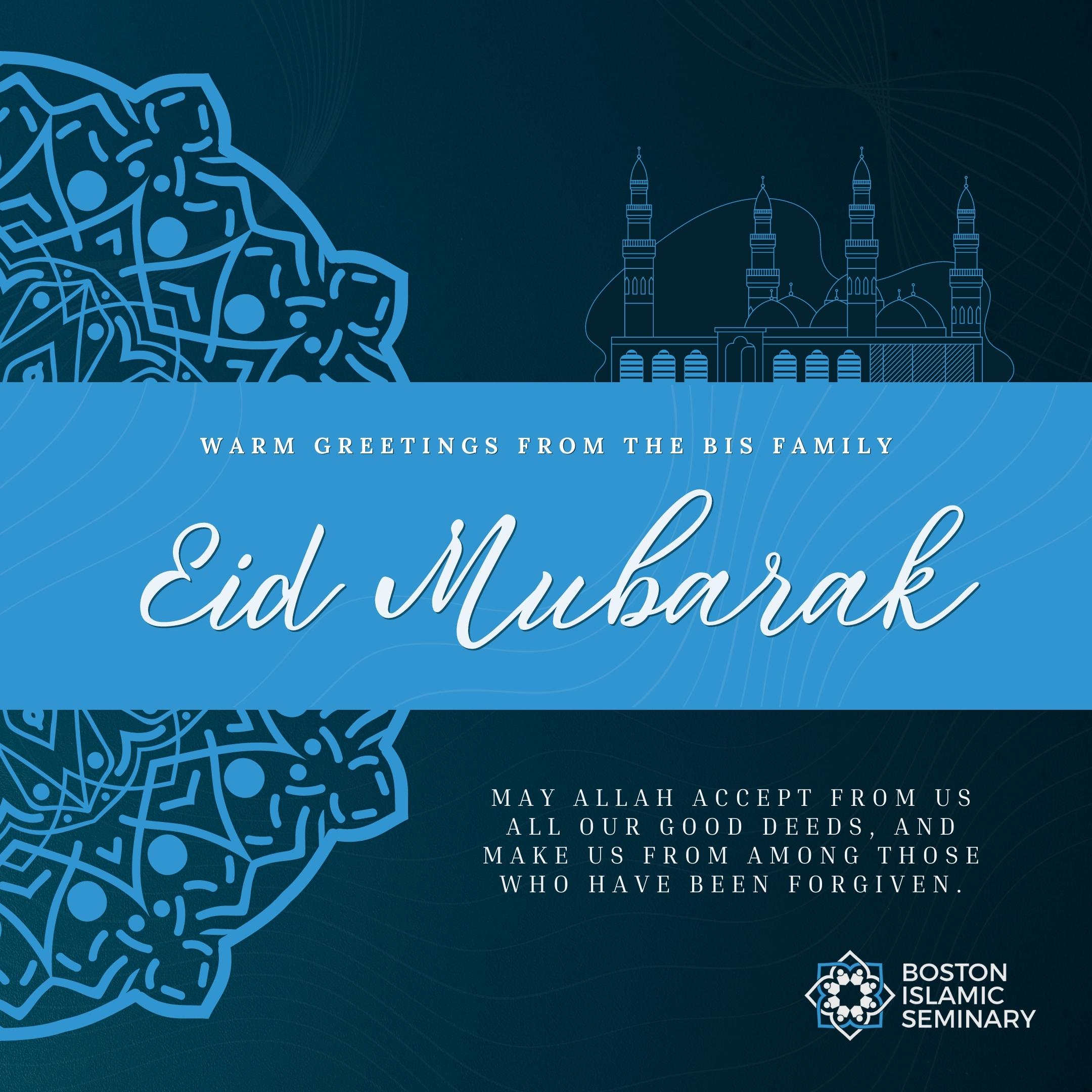 Eid Mubarak to all! May Allah accept from us all our good deeds, our remembrance of Him and our sacrifice, and make us from among those who have been forgiven.

As we are preparing for Eid Al-Adha this year, I would like to remind us all about a few Islamic principles and prophetic practices to follow during this happy occasion:

Finally: Make sincere and constant Duaa “supplications”. And don’t forget to include your brothers and sisters in the world, especially those who are suffering, our Islamic institutions, and our society at large.

May Allah accept from us all and grant us prosperity on this day and beyond. May you have a blessed Eid Ul-Adha!